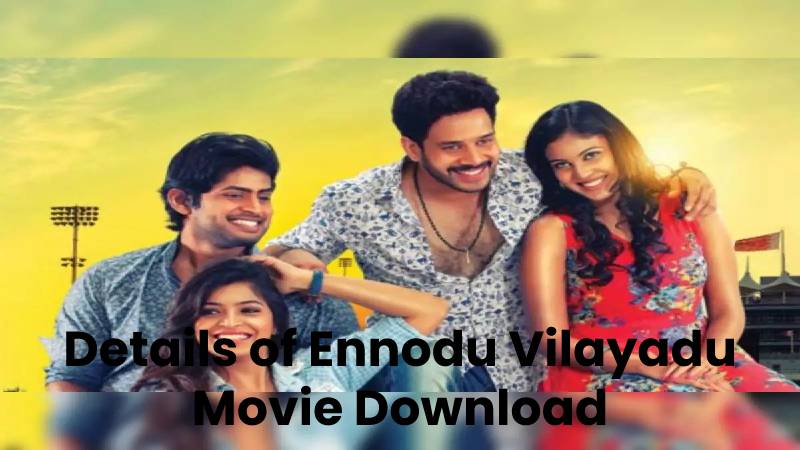 Vikram (Bharath), an accountant in a construction company, is interested in horse racing. Able to predict which horse will lose and which horse will win in the race. Thus borrowing and taking the company’s money also plays horse racing and loses millions of rupees in the race. Investigating the reason for this, he finds out that scams are going on in horse racing. He wants to use it to win a few crores in a particular bet. For this, Bharath needs several lakhs.

In this situation, Vikram’s friend Sridhar (Kadir) comes to Chennai from Trichy for work, and Kadir has to stay in the same house with Inbo (Sanchita Shetty) due to circumstances. Inba’s father, with a mortgage on the home, puts the house up for auction, thinking he has to repay the place somehow. Knowing this, Sridhar prepares the money and decides to redeem the house.

Nakula (Radharavi), who once flew the flag in horse racing, is out of the race due to a defeat. Then again, he comes to compete to grab the top spot. Negotiating with Sharma (Yog Jaypee), who continues to win for it, they unknowingly put 50 lakhs of bargain money in his car. Knowing this, Bharath uses the money to make millions in horse racing and plans to repay his debt.

Were the problems of Vikram, Sridhar, and Nakula solved? Did they get the money they deserved? Isn’t it? That is the rest of the story of the film.