5 Best Crime Thrillers That Should Be On Your Movie Playlist 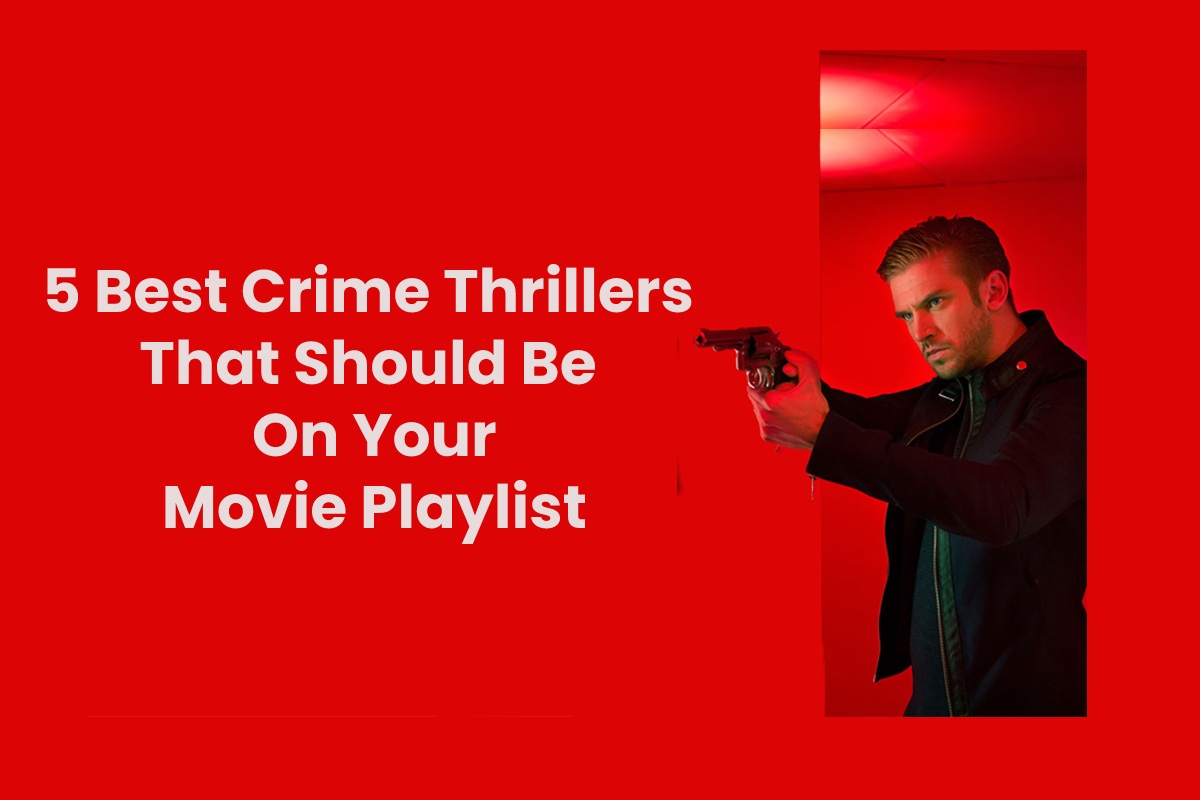 5 Best Crime Thrillers That Should Be On Your Movie Playlist

There is nothing better to do on a Saturday movie night than watching a good thriller!

There is something about the innate bone-chilling effect of thrillers that just compliments the movie night ambiance.

But, it just cannot be any thriller, it has to be a good one!

Now, how to differentiate the average one from the good? You do not have to because we are here to make your work easier.

After several analyses, IMDB score, box office ratings, and audience feedback, we have selected the best five thrillers of all time. As a cinephile, you should definitely have these in your movie playlist.

We have a classic, psychological, and even a slasher!

So, sit back and relax while we tell you why these thrillers are the best pick to jump-start your new year.

If you are tired of paying dollars to your streaming service and just want some Monterey relief while enjoying your favorite movie,

The Pirate Bay is at your rescue!

This 90s thriller is an excellent pick if you are into the femme detail thriller vibes. Finally, a true ‘sit on the edge, biting your fingernails’ prodigy.

A true detective thriller with a seductress of a suspect!

For the entire movie, you will be wondering whether the beautiful and mysterious Catherine Tramell [played by Sharon Stone] is actually the cold-blooded murderer or just the wrong suspect.

The twist even intensifies when the homicide detective on the case, Nick Curran [played by Micahel Douglas], falls into the seductive trap of the mysterious woman.

We have a slasher pick!

‘They said you should never fear death, as it is inevitable. But, what happens when death follows you to take revenge on you escaping with a brutal kill.’

A story with a scary portrayal of how you can never escape death. Plus, if you are not squeamish and love a little blood on your screen, this is the perfect pick for you. Because, fair warning, the death scenes here are not easy.

The story revolves around a college student named Alex Browning [played by Devon Sawa] who witnesses the plane he was sitting on the crash, essentially having a premonition about his own death.

Although the first time he was about to escape it with a few of his friends, ‘death’ remembered! Vis a vis, you cannot keep living on borrowed time.

A classic pick that stood the tide of time!

You can never go wrong with a little Hitchcock on a Saturday night; after all, he was the king of thrillers.

Being a thriller lover, you have probably already watched the movie. But, that doesn’t matter because each time you watch this masterpiece, the more you will be left in disturbing awe.

If not anything else, then you should watch Mila Kunis’ and Natalie Portman’s excellent acting!

This movie portrays the darker side of mental conditions like severe anxiety disorder mismatched with obsessive-compulsive disorder.

It shows what a dangerous turn these mental disorders can take when the aspiring ballet dancer Nina [played by Natalie Portman] completely loses all sense of reality in obsession to become the next ‘black swan’ in her company’s upcoming production.

By the time the movie ends, it will leave you wondering,

– Where do art end and obsession begin, or was there ever a line?

A true, shocking murder mystery told from a cinematic point of view!

It is the late 1970s, and the city is under terror because of a new serial killer on the loose. So what happens when the killer [so utterly bored of just killing!] starts playing juvenile games with the media.

Fancily calling himself ‘The Zodiac Killer!’

A puzzle is sent to the daily newspaper, every time the killer strikes.

The story revolves around our protagonist Robert Graysmith [played by none other than Jake Gyllenhall!], who becomes borderline obsessed about solving these puzzles and bringing the killer to justice.

Get The Popcorns & Switch Off The Lights!

Now that you have your best picks, it is time to set the scene!

Switch off the lights and prepare for a night of chills, unimaginable twists, and shocks! 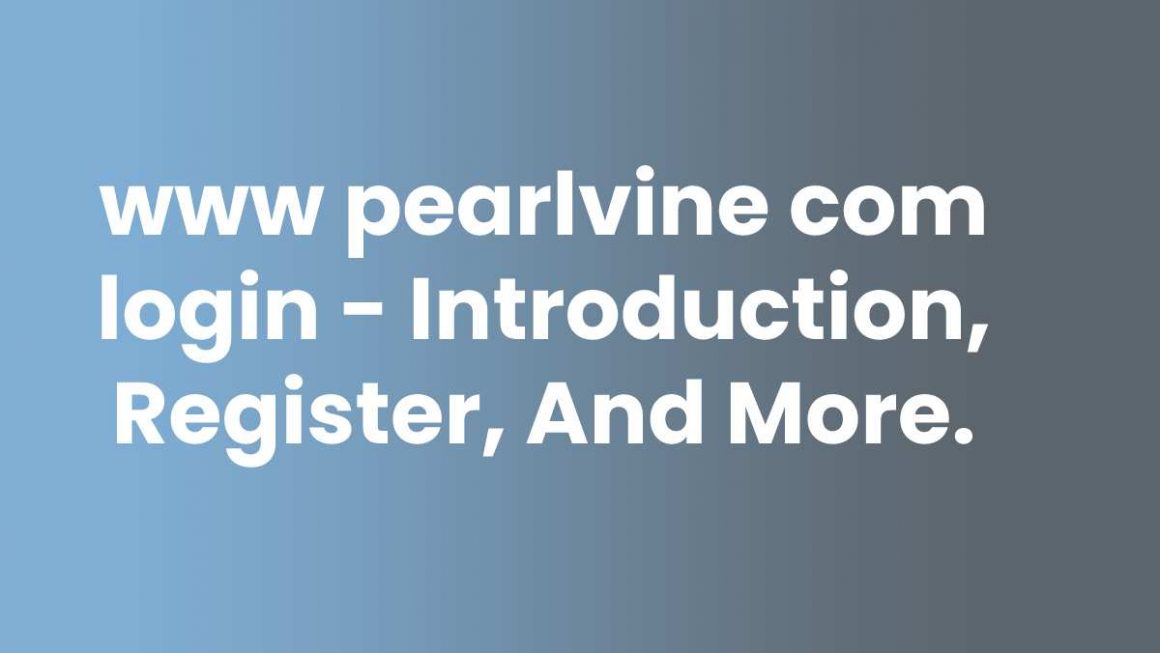 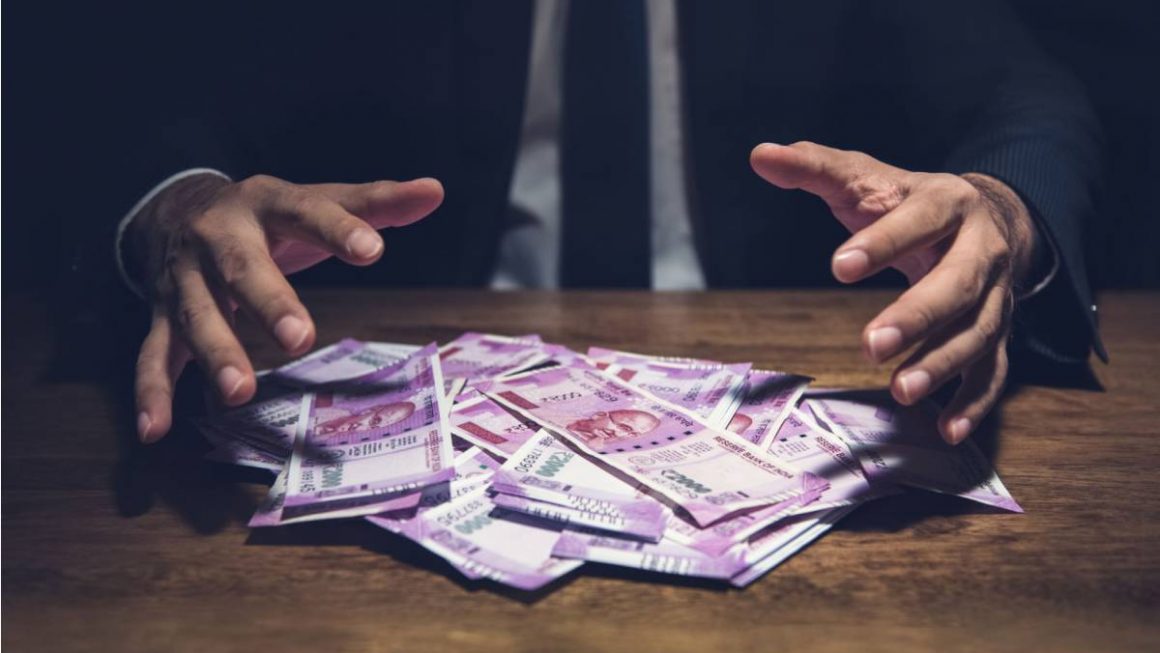